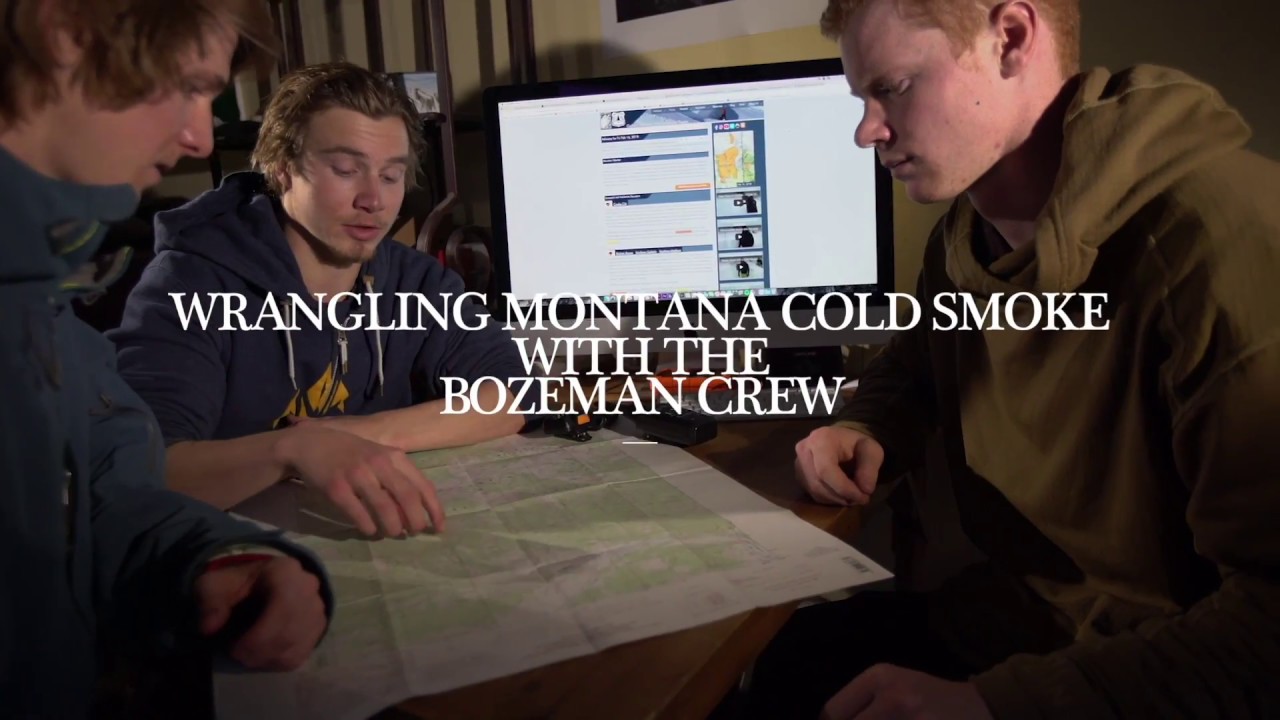 Based on these trends, BCA shifted its sponsorship budget in 2018 toward developing a series of videos that show the “other side” of freeride films, including the avalanche safety and decision-making process behind these aggressive segments. Entitled “Send and Return,” the BCA three-part video series not only shows well-respected athletes riding aggressively, but also shows them evaluating avalanche conditions and planning their tours according to the avalanche conditions. In these films, the athletes demonstrate how to execute safe travel protocols including trailhead tests, traveling one at a time, performing snow stability tests, and communicating clearly about the trip plan. And after they are filmed “sending” radical lines in big mountain terrain, they are always shown safely returning at the end of the day.

The “Send and Return” project enabled BCA to deploy its newly recruited roster of athletes and peer ambassadors to influence the target audience. This communication strategy grew out of BCA’s involvement with The Avalanche Project and a study commissioned by that organization that concluded that “peer to peer” communication is the most effective way to modify the behavior of young, aggressive riders.

As a company founded by freeskiers, BCA has always been a supporter of freeride films and competitions, usually with an educational component to its partnerships. BCA representatives have helped train and equip the athletes and production teams. In the early years, BCA even sponsored safety segments on the “DVD extras” that came with each DVD. With the advent of social media channels including YouTube, Vimeo, Instagram and Facebook, it has become easier for BCA to distribute video content outside conventional means such as DVDs and film tours. This widespread access to social media audiences has created opportunities for manufacturers to create their own content instead of relying on film producers and their own distribution networks. Since avalanche safety doesn’t quite “sell” as readily as aggressive freeriding, producers rarely include avalanche safety content in their films. This prompted BCA to create its own series of short videos in 2018 that could be distributed through today’s well-developed social media channels.

To test these ideas, BCA distributed a survey to the backcountry community through e-mail and social media channels, to determine if freeride films affect the behavior of skiers, snowboarders, and snowmobilers—and whether including safety content could have a positive effect on their behavior. This BCA survey, entitled “Are You Under the Influence (of Ski & Sled Films)?” can be found in the Appendix.

The video project was partially influenced by research commissioned by The Avalanche Project, a former consortium of ski industry stakeholders with a mission to develop consistent snow safety messaging across North America. Focus groups hosted by Kruse Consulting concluded that “peer-to-peer”—rather than “top-down”—communication is the most effective way to influence young, aggressive off-piste riders (Kruse et.al. 2014).

A total of 1,370 people completed the BCA survey. The makeup of the survey participant group is characterized as follows.

There were several key findings in the survey:

Of the professionals surveyed, 94 percent said they thought recreationists were “somewhat” or “extremely” likely to modify their behavior if avalanche safety segments were shown within freeride films. Six percent said it was unlikely.

Over the winter and spring of 2018, BCA commissioned several of its athletes and ambassadors to create the three-part BCA “Send and Return” video series that includes avalanche safety messaging in addition to aggressive skiing, snowboarding, and snowmobiling footage. The series consists of one video featuring backcountry skiers and snowboarders, one video featuring hybrid skiers/snowmobilers, and one video featuring only snowmobilers. The videos were filmed and edited by Ben Goertzen of Red Yeti Productions, Riley Leboe of Seeking Nirvana, and Jim Phelan of Thunderstruck Films, respectively. Each video includes segments showing athletes checking the avalanche bulletin, planning their tour, performing a transceiver trailhead test, riding one at a time, performing appropriate stability tests, and returning to the trailhead at the end of the day. And, of course, they all include aggressive riding footage, including eye-catching aerial maneuvers.

Check out Episodes 1 through 4 of the BCA Safe Shredding Series below.

“Send and Return” debuted in the autumn of 2018 and is being distributed via social media and is downloadable at www.backcountryaccess.com.