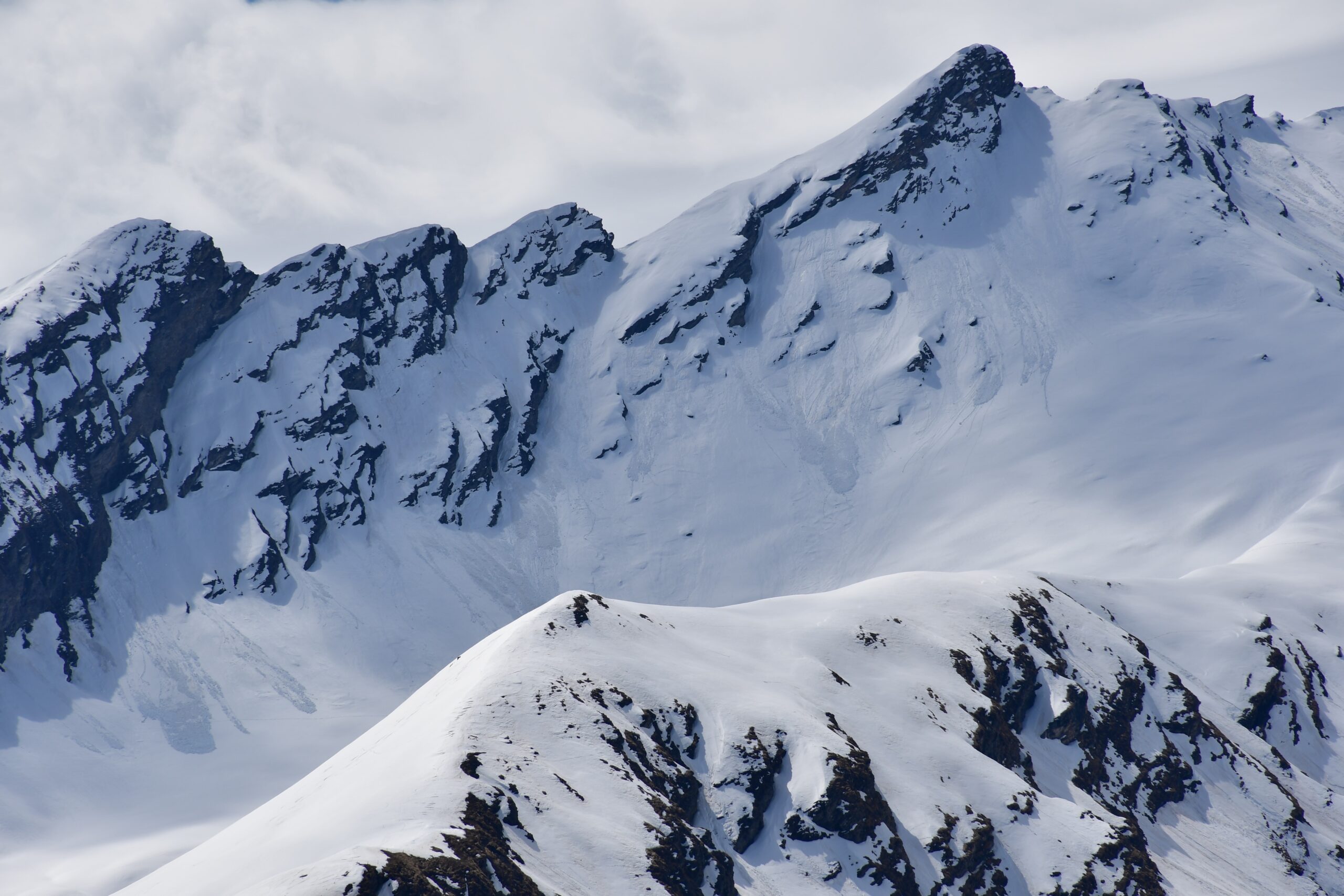 More than 40 years after the event, I can still recall with complete clarity the moment I triggered my first avalanche. I’d just moved from the prairies to Banff, where I’d found a job washing dishes at night so I could ski every day. It was a perfect, blue-sky day in late winter. I ducked the rope at Lake Louise ski area, and within two turns set off a slide that broke right at my skis and left me standing on the edge of a 50 cm deep fracture line. I watched with interest when a small tree just below me snapped off as the slab gathered mass and momentum. A very cool powder cloud boiled up as the thing came crashing to a halt on a bench below.

I had absolutely no clue about avalanches. Since I’d had a really fun day and nothing bad had happened, I was very surprised at the reaction from my friend, a ski patroller, when I told him about my adventure. I don’t recall exactly what he said, but I’m quite sure the phrase “bonehead beginner mistake” were involved.

After the dressing-down from someone I respected who had far more knowledge and experience than I did, I became fascinated by this thing called an avalanche and became determined to learn more—a process that’s ongoing for me even today.

Although I didn’t know it at the time, this incident was the starting point for me coming to understand that managing avalanche risk requires using a process rather than just taking a chance every time you go out. The most important basics I learned that day are:

Fast forward from 1978 to 2021. A few weeks ago, I was having dinner and a glass of wine with a friend who is also a mountain guide. He works for a heliskiing operation that was hiring new guides. He’d been asked to lead a talk at their pre-season training session. His topic was “two things every guide should know” or something to that effect. He asked me what I thought.

Without thinking my intuitive response was:

“These two things,” I said, “more than anything else have probably kept me alive over the years.”

In this series, I’d like to fill in the gaps between my beginning and where I’m at now. My approach will be to imagine you are my apprentice, and I am your mentor. We’re sitting in front of a fireplace at some remote backcountry lodge. You ask questions, and I respond based on what I heard from my own mentors when I asked them similar questions and what I’ve learned during my time in the guiding and avalanche forecasting profession. Perhaps most importantly, we’ll delve into things I can’t answer definitively; things that can’t really be taught but which can be learned—from stories, by watching how other people do it, through experience, and by owning and analyzing mistakes.

I don’t know exactly where we’ll go or how long it will take. But I hope that in the process you’ll gain insight that will help you better understand avalanche hazard and how to manage the inherent risk you face, whether you know it or not, every time you venture into avalanche terrain.

Photo by Angelo Burgener on Unsplash