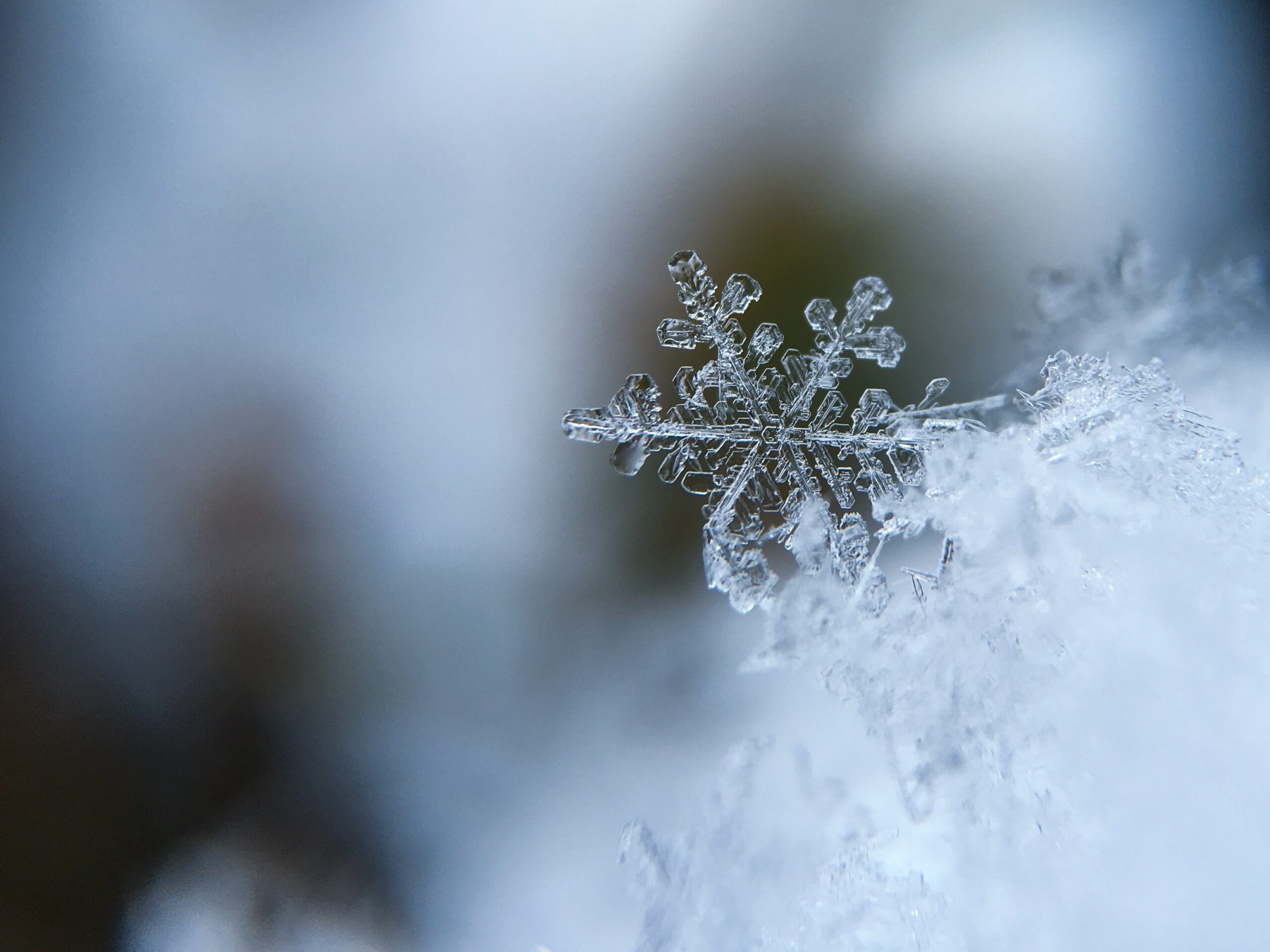 In the autumn of 2021, Bruce Jamieson and Don Sharaf interviewed a selection of long-time avalanche professionals to see what habits led to their longevity in the mountains and their careers.

Their perspectives provide a collective wisdom that can rarely be found in one place.  Over the next few weeks, one video and podcast will be released each week.  Have a look, or a listen, and write down some of the anecdotes or lines that resonate for you.  It couldn’t hurt to have Sylvia or Liam looking over your shoulder from time to time…

Bruce Tremper on habits that work and innovating for an avalanche forecasting center.

It’s impossible to fully quantify Bruce’s impact on the entire snowsports industry. For one, he literally “wrote the book” on avalanche safety. He pioneered many, now standard, ways to teach people about avalanches and how to create avalanche forecasts. He has been a friend, mentor, and inspiration to countless people who have safely enjoyed thousands of days of backcountry skiing thanks to his tireless work.

Bruce grew up skiing in the mountains of western Montana, where his father taught him the basics of avalanches at the age of ten. He was a member of the Junior National Ski Team and the US Ski Team Talent Squad; in 1973, he was NCAA Division Downhill Champion. Bruce’s professional avalanche experience began in 1977 when he did avalanche control for Bridger Bowl Ski Area. He later was director of avalanche control at Big Sky Ski Area, an avalanche forecaster for the Alaska Avalanche Center, and director of the Forest Service Utah Avalanche Center where he worked for almost thirty years.

Photo by Aaron Burden on Unsplash